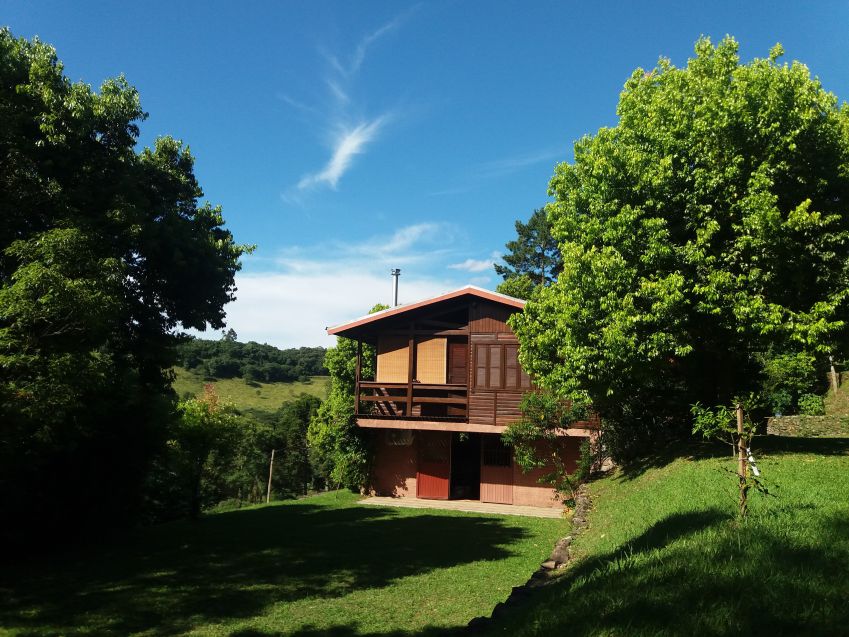 ABOUT THE ARTISTIC RESIDENCY

Torus is an artistic residency opportunity for creators from different areas: artists, writers, designers, photographers, among others, who want a peaceful and inspiring space to immerse themselves in their productions and creative processes. The Torus residence is a center for production and research in art that was born out of a dream: the experience of art with nature and thinking based on new forms of interaction with the environment. The Torus residency is a privileged place for reflective introspection, hiking, contact with nature and, thus, instigating the creation and experimentation of practices, concepts, poetics and materials. The residency also encourages reflection on the local reality and encourages the resident to investigate the fertile socio-cultural context through partnership projects with the region.

Torus art residency is located in the mountainous region of Rio Grande do Sul, close to the city of Garibaldi. It is a small town (around 30,000 inhabitants), notorious for its connection to viticulture, especially the production of sparkling wines. It was occupied in the 19th century, mostly by Italian immigrants (its name is a tribute to Giuseppe Garibaldi, the “hero of two worlds”). The city cultivates an ancestral way of life and has been increasingly linked to both cultural and technological innovations.

The residency consists of a house and a cozy chalet, equipped with two large studios, which were built on top of the hill, which allows a wide view of the valley. The spaces of the Torus Residency are in a rural property with easy access, close to the city center but isolated enough to allow silence and tranquility. In the middle of a 22 hectare rural property, with large portions of green area (both araucaria and native forest), small organic plantations and livestock (cattle and sheep), it is possible to observe several native species that seek refuge in the region, such as armadillos, coatis, hedgehogs, squirrels, monkeys and a multitude of birds. The property also has a lake where it is possible to swim and fish. There is a family on site who provide logistical support to residents. 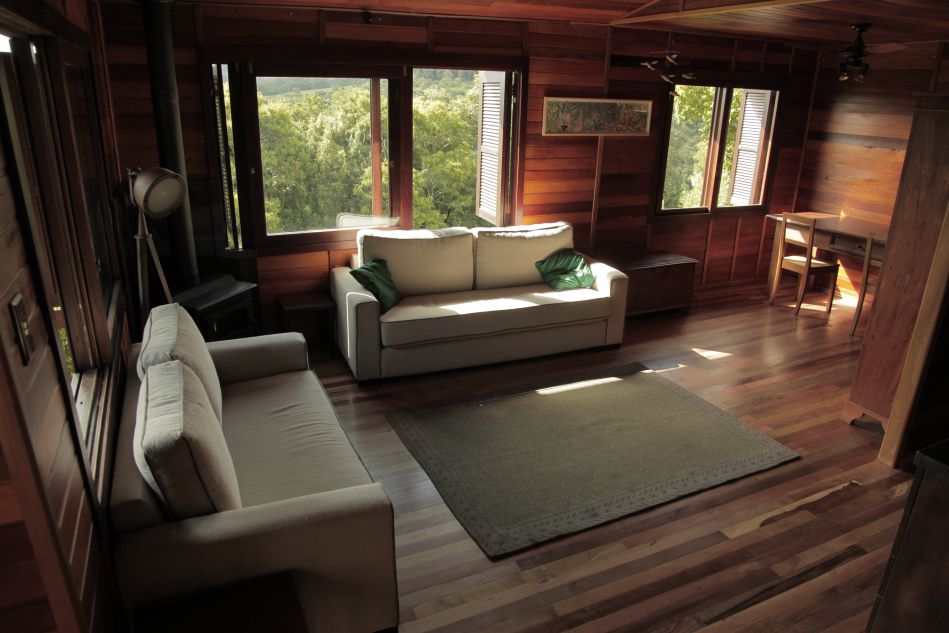 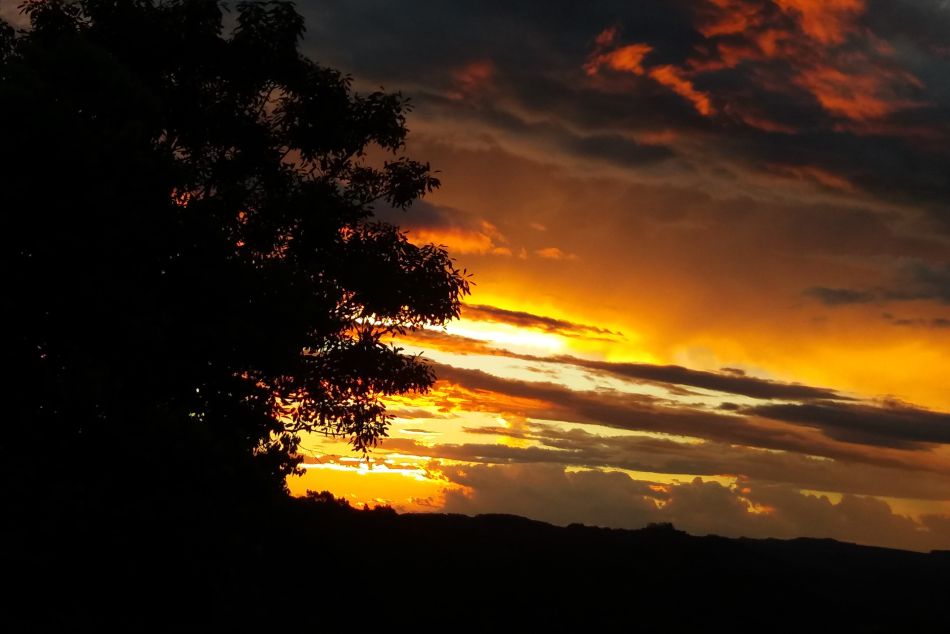 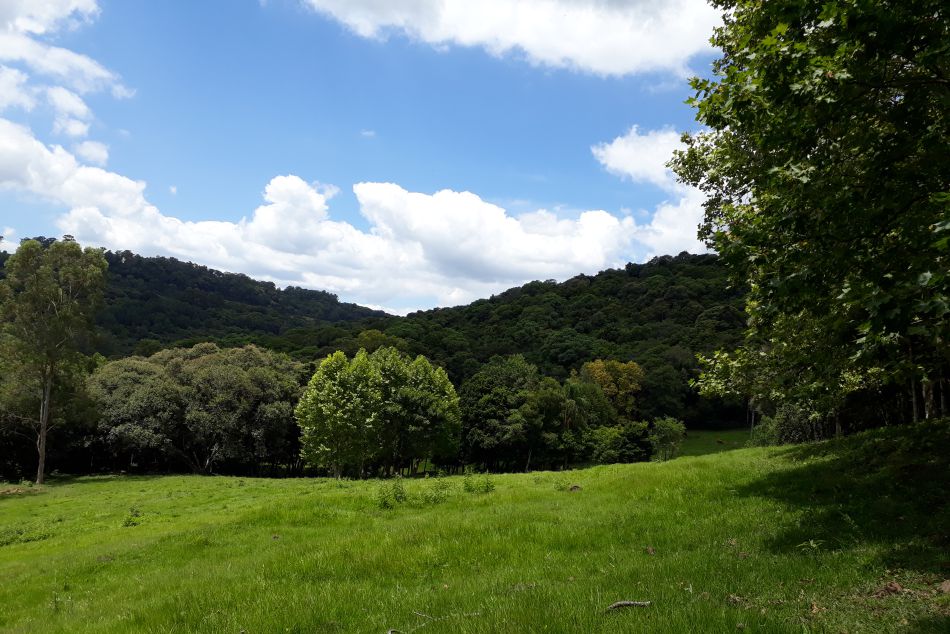 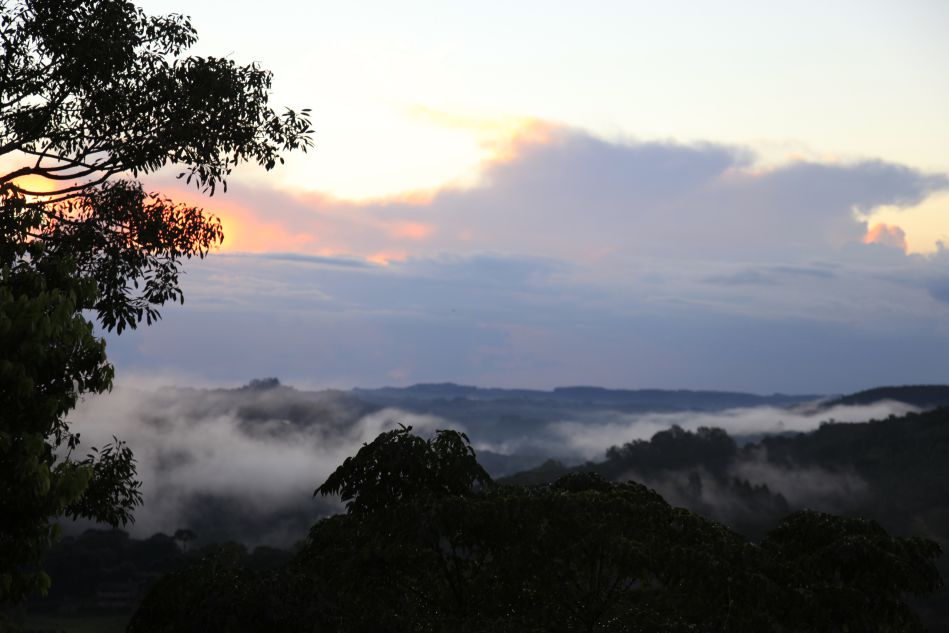 Immersive residencies: stays of 1 to 4 weeks, for artists and creatives (alone or accompanied by their families). Values and availability on request.

Open calls: public notices that offer free of charge stays to artists and creators, of 1 to 4 weeks of duration, accompanied by mentoring. New public notices soon.

Collaborative: projects to encourage regional or international exchanges between the Torus Artistic Residency and other institutions. Availability on request. 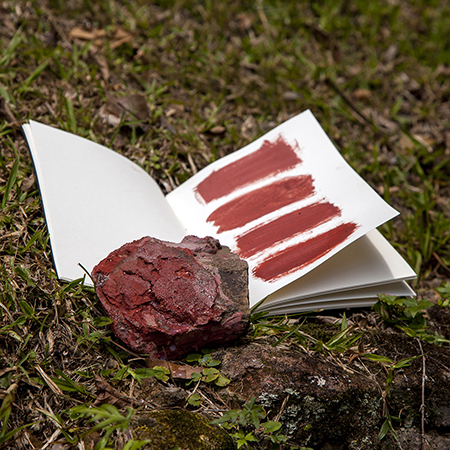 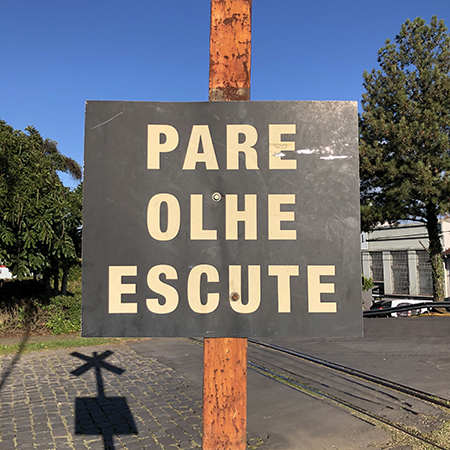